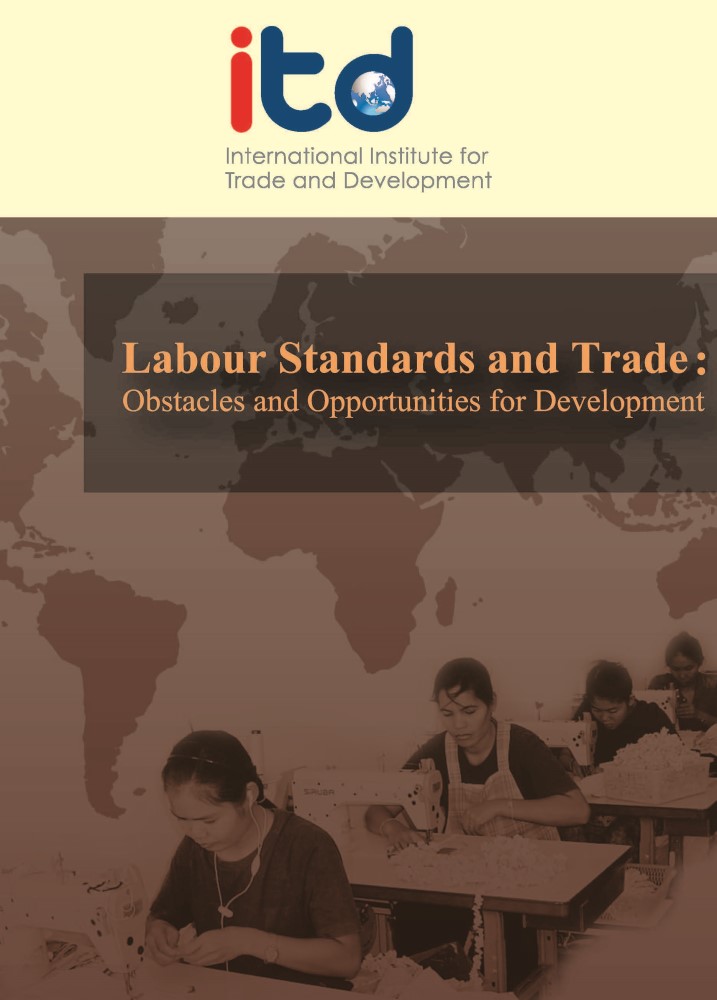 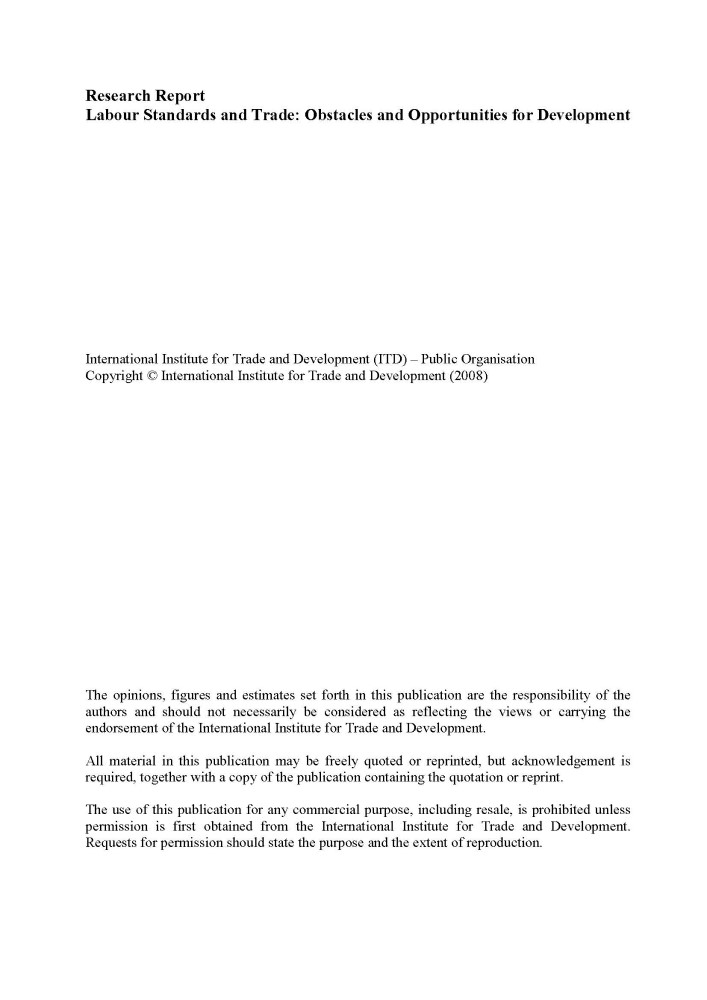 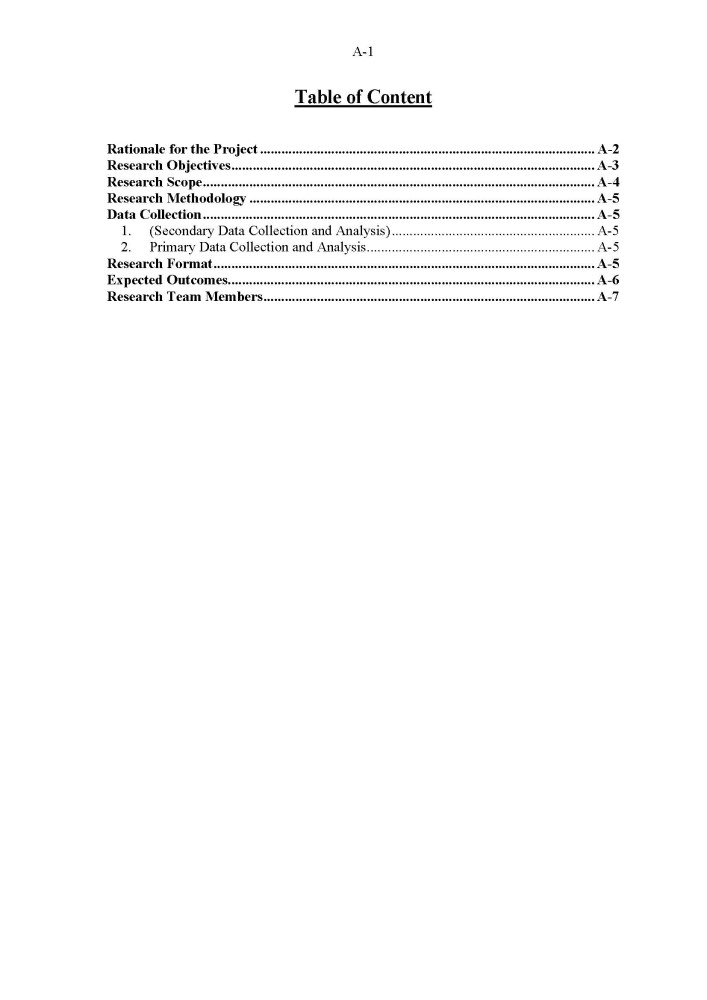 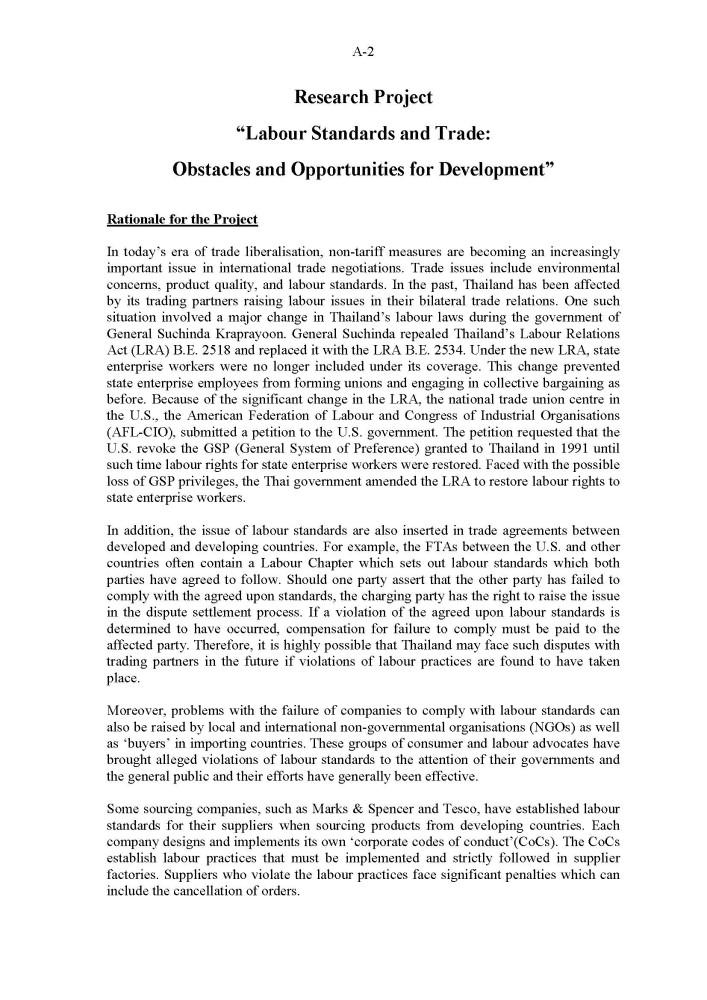 In today’s era of trade liberalisation, non-tariff measures are becoming an increasingly important issue in international trade negotiations. Trade issues include environmental concerns, product quality, and labour standards. In the past, Thailand has been affected by its trading partners raising labour issues in their bilateral trade relations. One such situation involved a major change in Thailand’s labour laws during the government of General Suchinda Kraprayoon. General Suchinda repealed Thailand’s Labour Relations Act (LRA) B.E. 2518 and replaced it with the LRA B.E. 2534. Under the new LRA, state enterprise workers were no longer included under its coverage. This change prevented state enterprise employees from forming unions and engaging in collective bargaining as before. Because of the significant change in the LRA, the national trade union centre in the U.S., the American Federation of Labour and Congress of Industrial Organisations (AFL-CIO), submitted a petition to the U.S. government. The petition requested that the U.S. revoke the GSP (General System of Preference) granted to Thailand in 1991 until such time labour rights for state enterprise workers were restored. Faced with the possible loss of GSP privileges, the Thai government amended the LRA to restore labour rights to state enterprise workers. Publication date : 2008

Documents in the same category 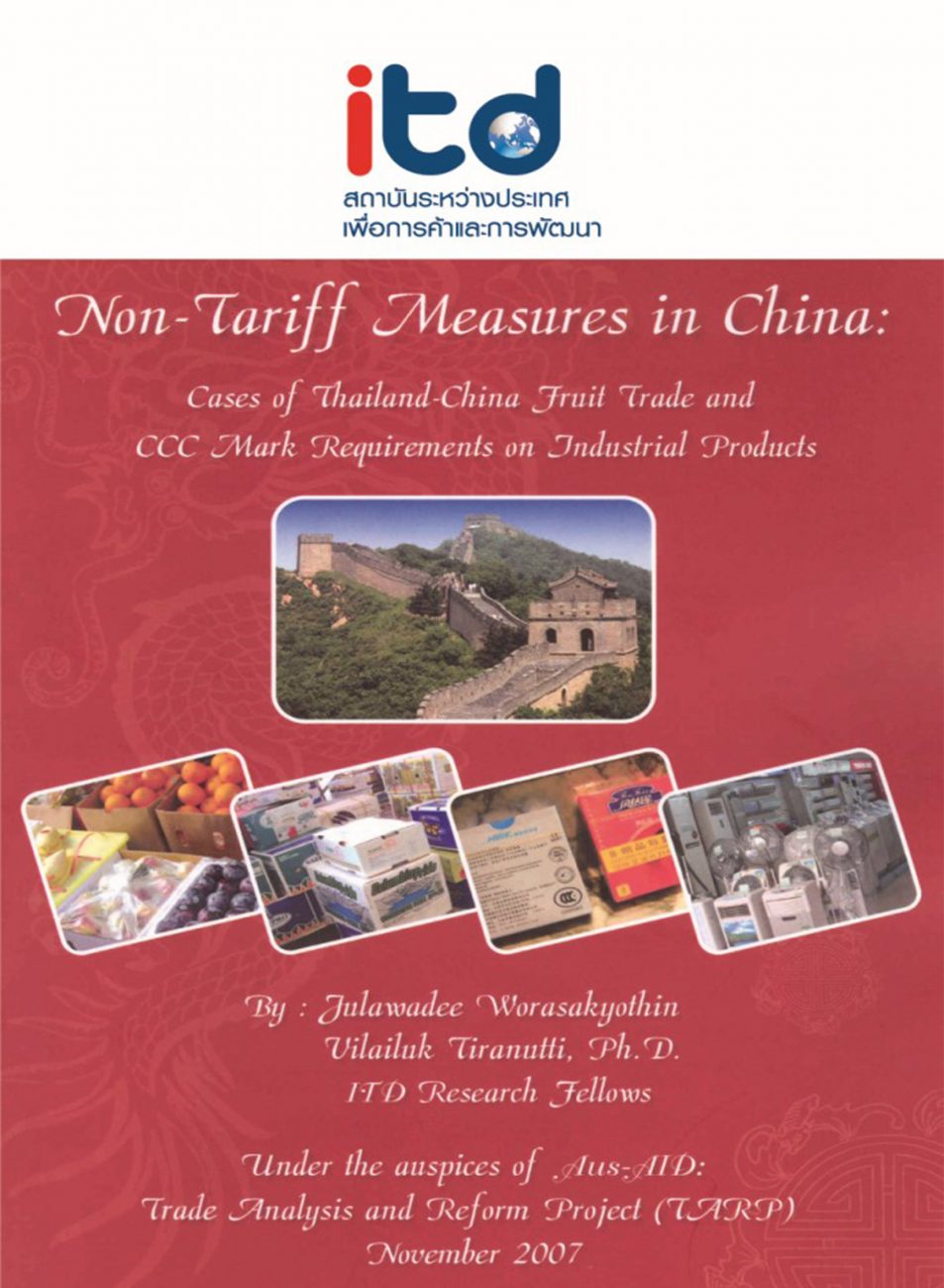 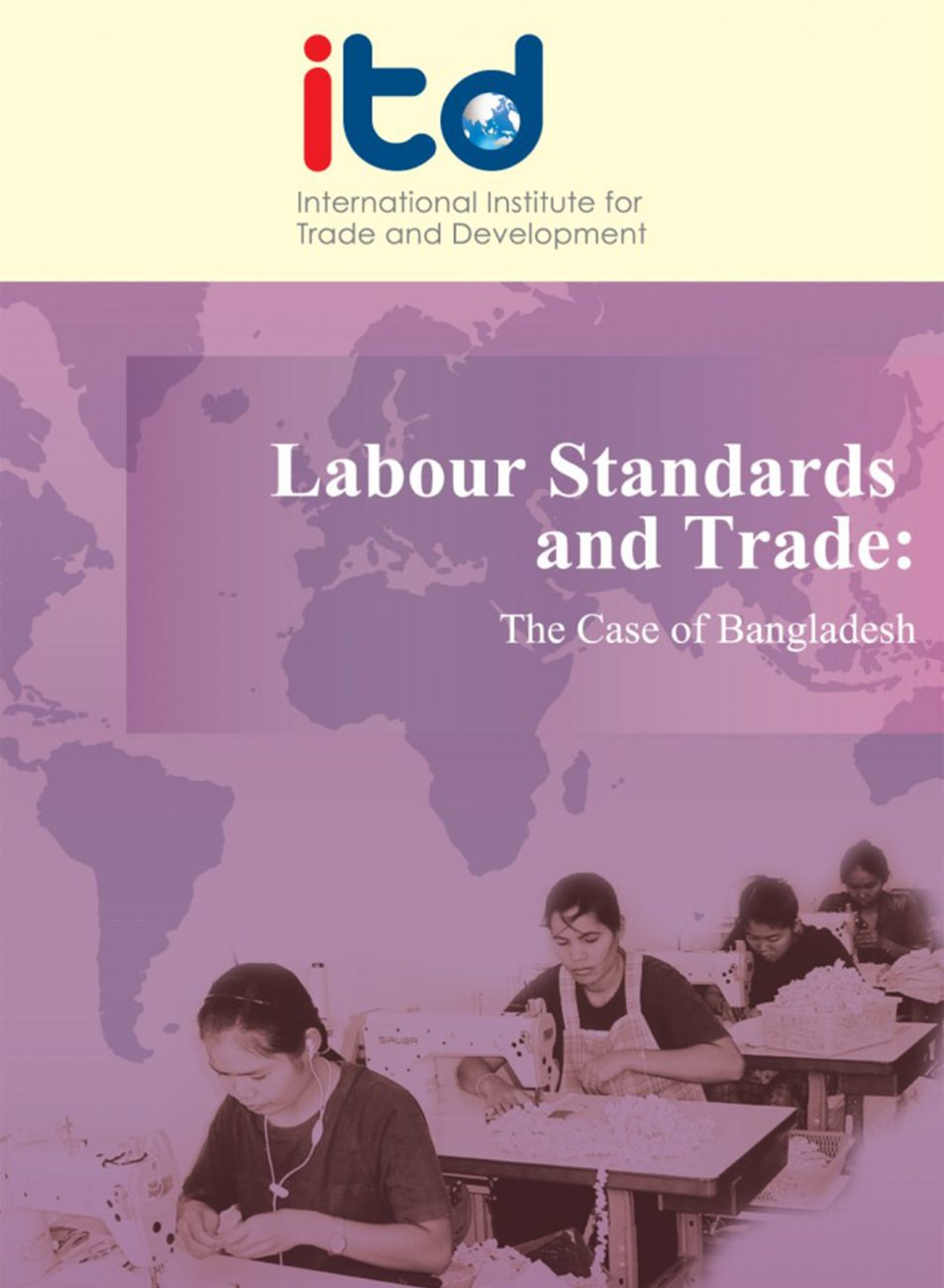 Labour Standards and Trade: The Case of Bangladesh 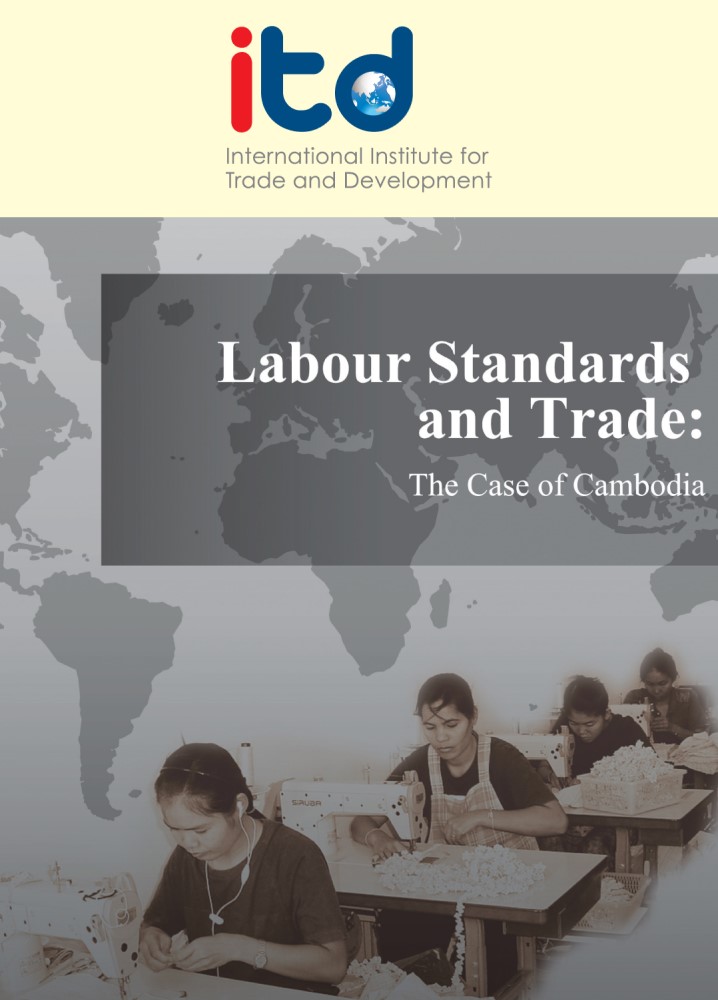 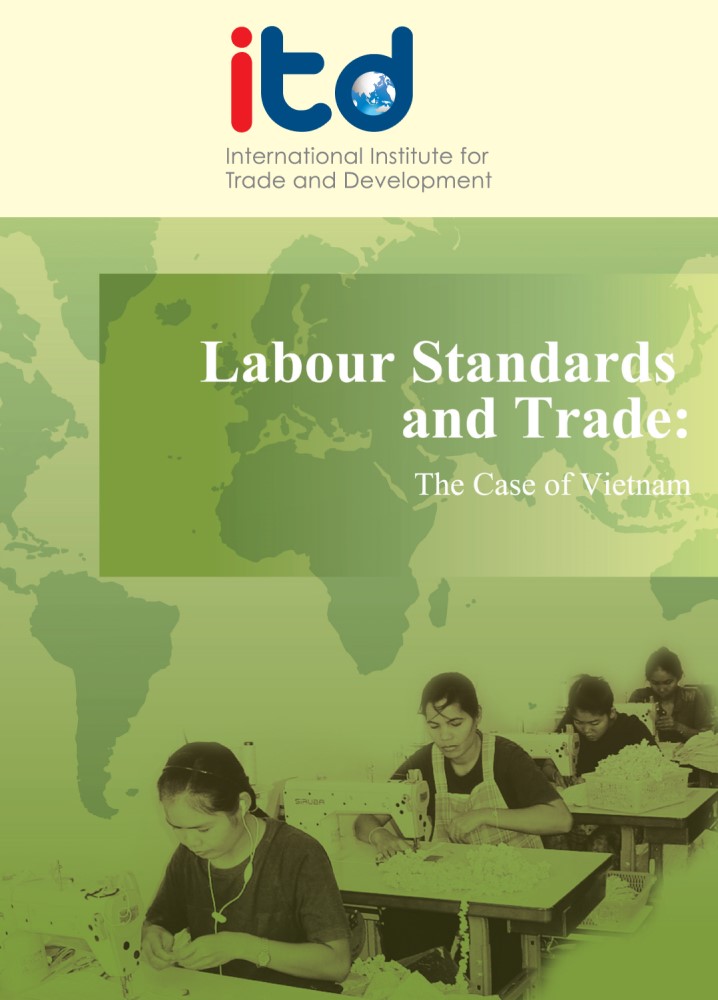 Labour Standards and Trade: The Case of Vietnam