On May 17, 2022  ,Mr. Manu Sitthiprasasana, Executive Director of ITD, paid a courtesy call on Taufiqur Rahman Head, LDC Unit Development Division World Trade Organization (WTO) on May 17, 2022 in Geneva, Switzerland. Mr. Manu expressed his gratitude to WTO for its contributions to ITD on the Commercial Diplomacy and International Trade Negotiations, which was held on April 25-29, 2022 as well as the co-host in other events over the years. In addition, Mr. Manu also discussed and exchanged views on WTO’s current concerns and challenges in the post COVID-19 world. Both sides perceived the importance of technical assistance for developing and LDC countries in the Asia Pacific region such as Regional Trade Policy Course (RTPC), Trade Negotiations skills, Trade Facilitation Agreement (TFA), Cashless payment, E-commerce, Digital currency and Digital trade. #ITD #ITDNEW #ITDFORUM #ITDUNCTAD 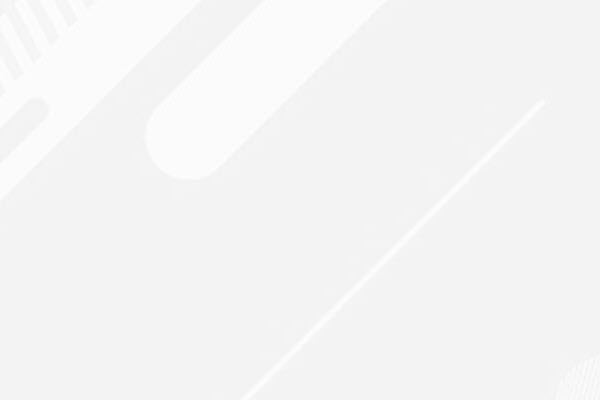 Executive Director of ITD attended the Advancing South-South and Triangular Cooperation for Sustainable COVID-19 Recovery: Towards a Smart and Resilient Future.