Technology and its applications, is a source for advancing socio-economic progress. According to Schumpeter, economic progress can only be achieved through innovation by means of technological advancement. Hence, technology and innovation are interlinked. In the recent UNESCO Science Report 2018 mentioned that technology autonomy will be a vital asset especially for developing countries, in securing their future progress.

Today, technology is reshaping the global economy in many facets of human activities especially in international trade. This is especially true in the case of general-purpose technology which disrupts and opens up overlooked and unserved demands/needs. The special nature of general purpose technology has been its ability to change the fundamental ways we do and live. This was well described by Thomas L. Friedman, the three time Pulitzer winner, when he released one of the most influential book of the 21st century entitled “The World is Flat 3.0” According to him, our perception and understanding has dramatically changed with respect to how we experience reality and transact with them. He explained that we no longer live in a physical world but rather within the technology landscapes which has already transformed the very foundation of humanity by means of generating countless opportunities simply by changing our relationship with time and space. This has shifted our minds (mental model) to another reality, which some expert termed as cognitive surplus. Imagining the unimaginable. Thomas Friedman purports his observation of humanity gradual shift since the fall of the Berlin Wall in 1999 to the present. Many visionary leaders surmised that the current state of play of humanity as one large scale social experiment with technology at the center of these developments.

While we may celebrate technology, in certain parts of the world, the idea of technology raises conflict.

On a parallel view, the introduction of superior intelligence powered by software and proprietary algorithm, are by default making choices for us without our consent nor knowledge. For example, thanks to artificial intelligence (AI) we will have the opportunity to automate mundane work and operation or to solve complex problems which was never ever possible before. Creating new opportunities for business and careers for the future. While technology will be a great integrator, it is also a great divider. It can connect everyone (time and space) and everything together while also being the great power to displace people and humanity, both literally and figuratively

Challenges in the 21st Century

This year’s 2019 Regional Trade and Development Forum, marks the 19th Anniversary of ITD, will explore for the very first time, the topic of technology in trade. The focus will be to understand how emerging tensions (real or otherwise) resulting from effects of both trade and technology will impact our governance models in a human vs artificial intelligence engineered reality discussion. The conversation will be further guided by the deliberation of the 2019’s G20 Osaka Summit.

Hence, the forum is delivered in four connected sessions. Beginning with the following:

International Institute For Trade And Development 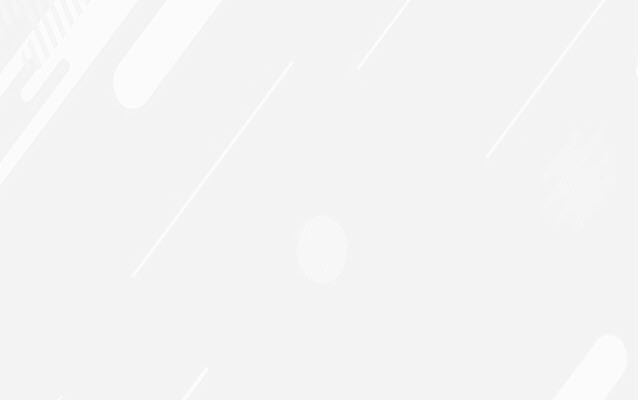 The International Seminar on “The Key Findings of UNCTAD World Investment Report (WIR) 2022: Investment Trends and Investment Policy Developments in Recovery from the COVID-19 Pandemic”